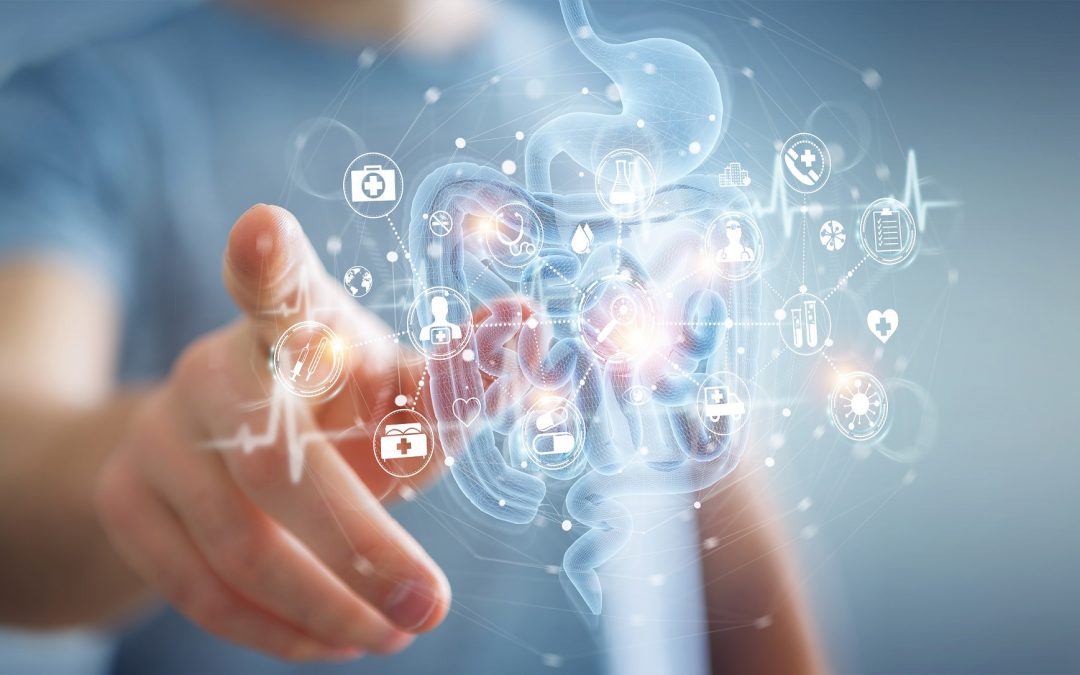 A study at the Western General Hospital in Edinburgh, UK sought to discover the relationship between adalimumab drug levels and biologic remission during maintenance therapy for Crohn’s disease.

The researchers found that patients in biologic remission from Crohn’s disease had significantly higher adalimumab values.

Adalimumab is a biological therapy drug that acts as a tumor necrosis factor-alpha (TNFα) inhibitor. Because TNFα causes inflammation, an overabundance of it can lead to conditions like Crohn’s disease or ulcerative colitis, among others.

Adalimumab is used to treat these conditions and reduce the level of inflammation which can lead to symptoms.

Do you have technical questions about any of the IDKmonitor® Adalimumab ELISAs? Our Support Team is here to help you!