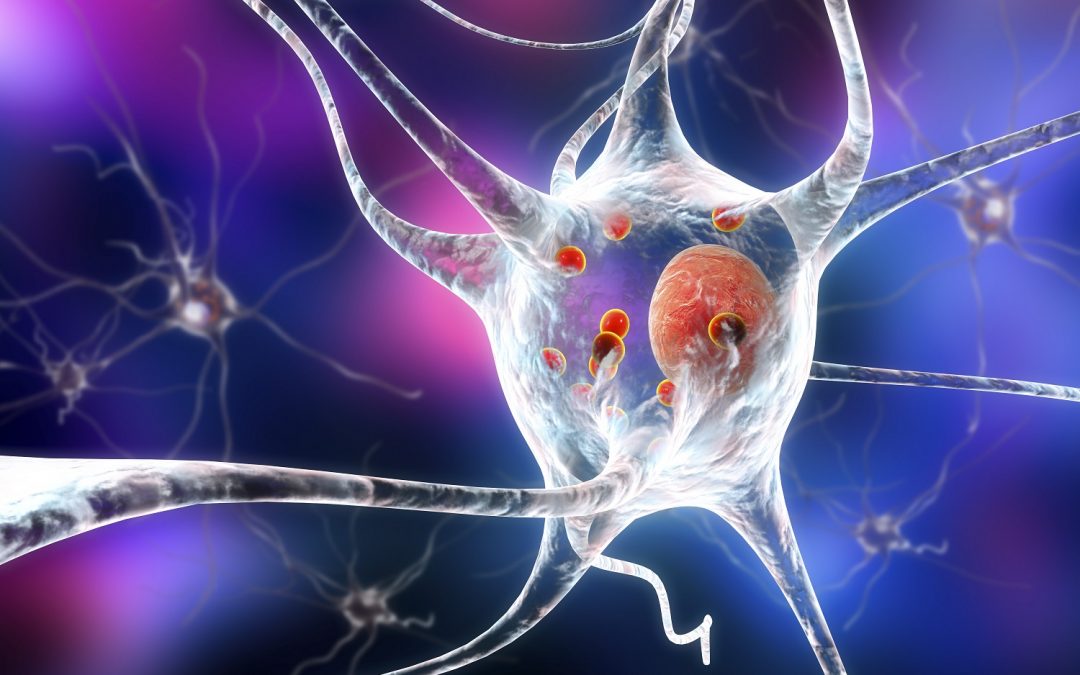 Calprotectin is a calcium-binding protein secreted predominantly by neutrophils and monocytes. The heterocomplex consists of the two proteins, S100A8 (calgranulin A) and S100A9 (calgranulin B), also designated as MRP8 and MRP14, respectively.

Fecal S100A8/S100A9 is a marker for neoplastic and inflammatory gastrointestinal diseases. It is often difficult to distinguish between irritable bowel syndrome and chronic inflammatory bowel disease which may lead to extensive and unnecessary colonoscopy exams. The Calprotectin Mouse/Rat ELISA (S100A8/A9, MRP 8/14) allows for clear differentiation between the two groups and can indicate the degree of acute and gastrointestinal inflammation.

Do you have technical questions about the Calprotectin Mouse/Rat ELISA (S100A8/A9, MRP 8/14)? Our Support Team is here to help.